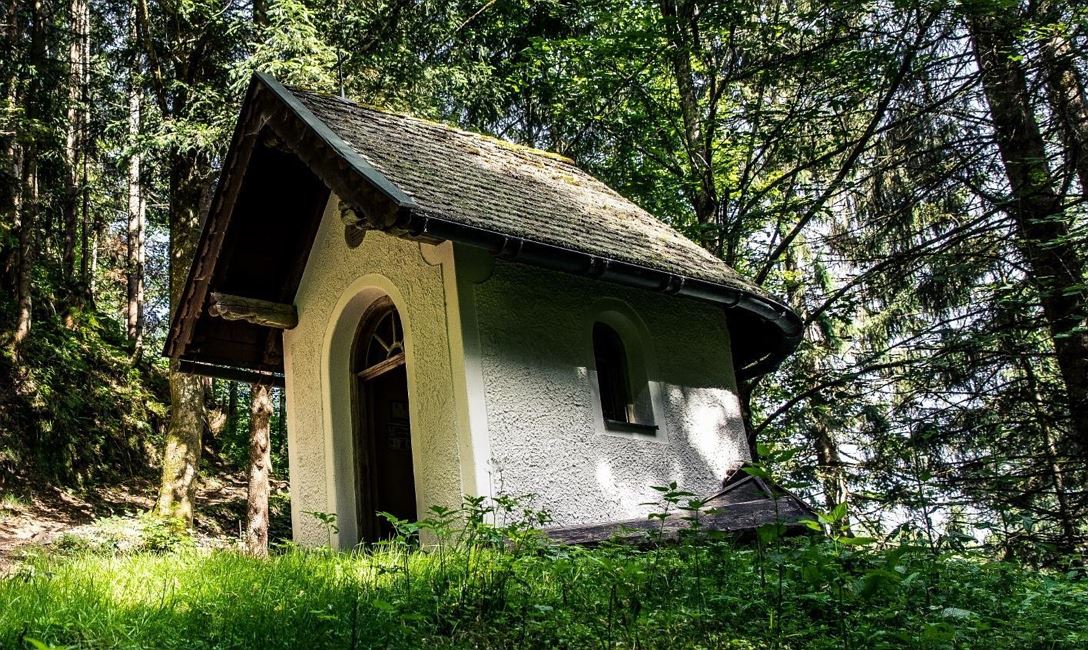 The Theresien chapel was endowed in 1916 by Theresia Fischer, a farm woman of Samern in Reitham for the happy return of her son from the First World War. The unpretentious interior has a pietà from the 19th century.

The chapel once belonged to the bath Theresienbad (or Samerbadl as it was called by the locals). The bathhouse was demolished in the 1960s.
Today only a wooden water well reminds of the former bath.