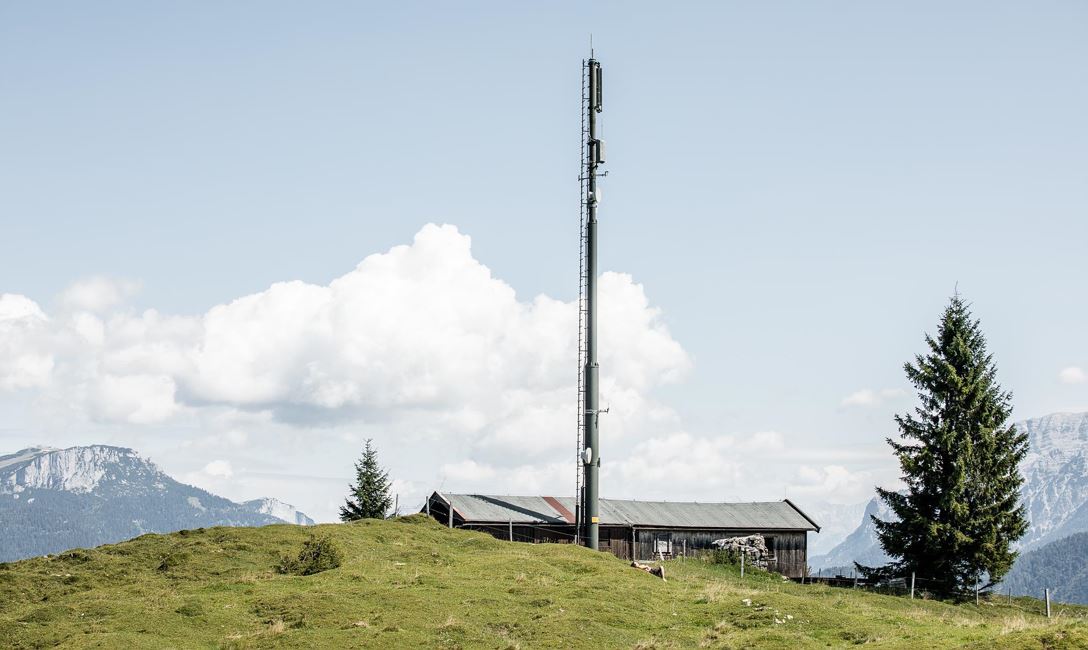 During World War 2 an aerial news station had been installed on the Prostkogel at 1245 meters above sea level. The wide view into the airspace was used for observation. In the case of enemy air movements, a report had to be sent immediately to the headquarters in Innsbruck. The earlier a report was made, the faster the population could be alerted and they could seek out the air-raid shelters in time. The men stationed up there probably saved the lives of many people in our region.