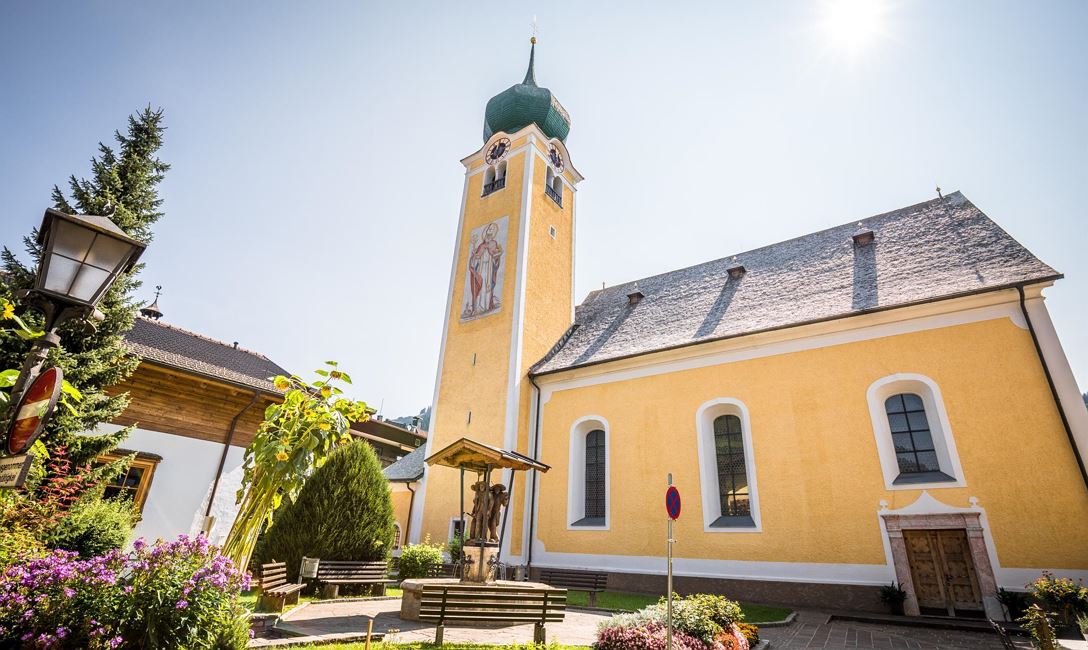 The St. Nicholas church in Westendorf is first mentioned in official documentation from 1320. The gothic construction was rebuilt in 1771 by Andre Huber.
Westendorf was under the command of the court of Itter, to which high jurisdiction was also transferred by Emperor Maximilian I in 1514. The 16th century saw active mining all around Westendorf.
In 1803 the archbishopric of Salzburg became part of the grand duchy of Tuscany, as a result of the secularisation propagated by Napoleon, and then Austria in 1805. In 1809 Salzburg, like Tyrol, became part of Bavaria and was not part of Austria again until 1814.
On 1st May 1816, the entire Brixen Valley became part of Tyrol following a resolution by Emperor Franz I, with Westendorf being made an independent parish in the same year.