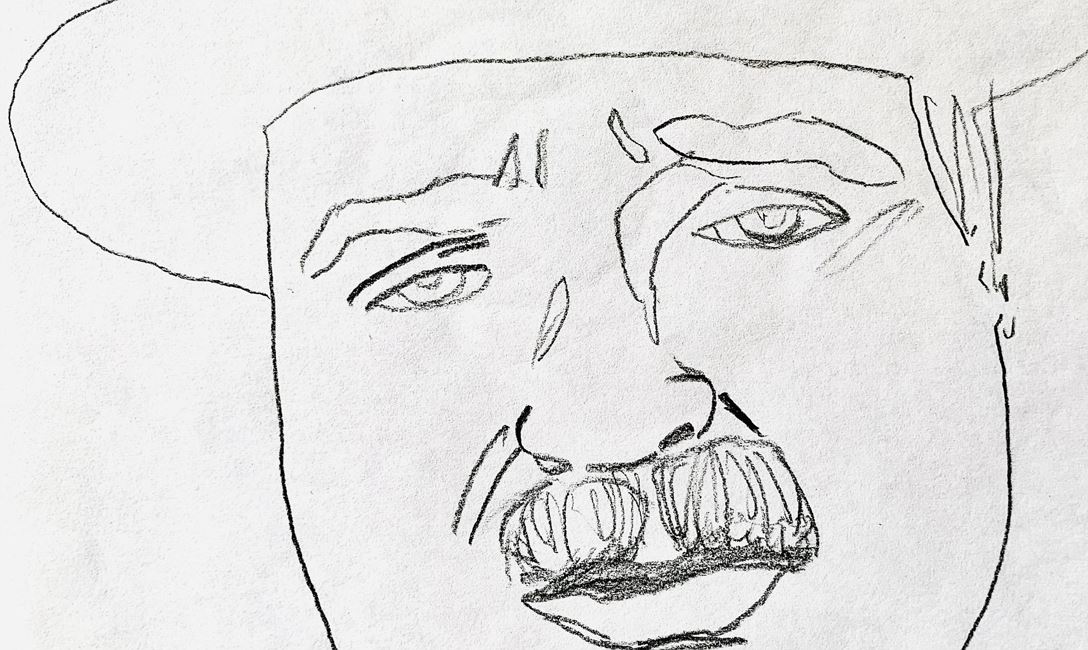 After “Herr Karl” was broadcast for the first time on ORF in November 1961, there was a hail of indignant letters. The authors Helmut Qualtinger and Carl Merz were insulted as defilers of their nests. “Herr Karl” had too bluntly put his fingers in wounds that one had hoped had long since healed.
The “Gaststubenbühne Wörgl” is now bringing an outstanding interpreter of the opportunistic hanger-on to the stage in the form of Jürgen Heiss, a native of Lower Austria. He casually recounts the year of the civil war in '34, the war and post-war period, his marriages and fates and how he got his way.
The culinary accompaniment to this unusual Viennese evening is a fine wine tavern in the Astnersaal Wörgl (Hotel Alte Post) where wine and a snacks will be served. The “Heurigen” feast can already be booked with the ticket order via the website www.gsbw.net.
Look forward to a black Viennese evening!