Way of the Cross Waidring 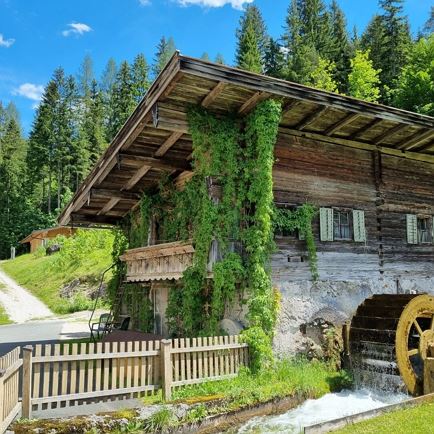 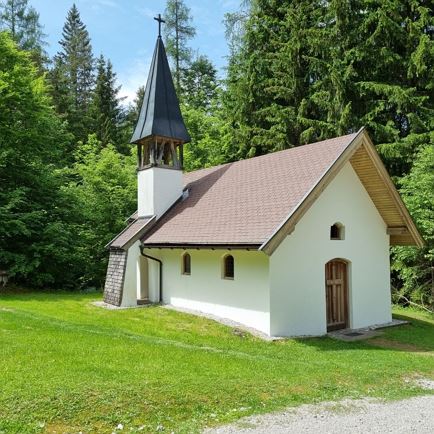 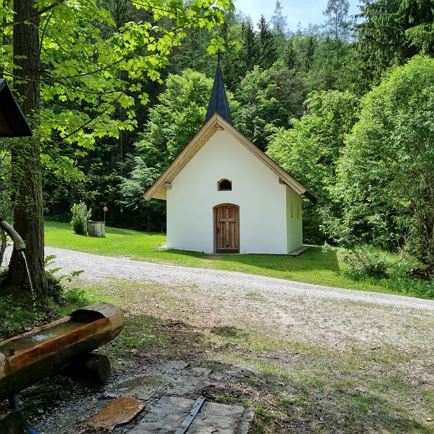 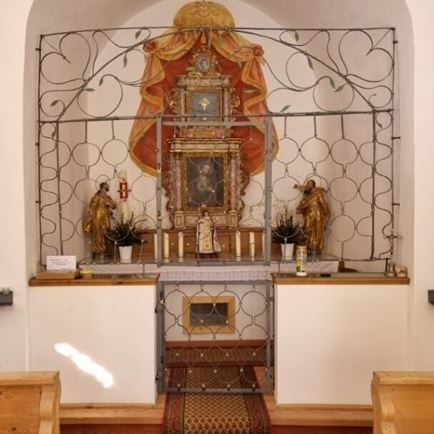 In 2005, 12 men from the "Alte Schmiede" regulars' table renovated the so-called "Pfarrerwegl" from the Hackenschmiede to the Schäferau Chapel on their own initiative. The idea of turning the "Pfarrerwegl" into a Way of the Cross took shape. It was agreed that it would be designed and financed by voluntary donations. On 26 August 2007, the Way of the Cross was blessed by Father Santan Fernandes (+).

The Schäferau Chapel:
A shepherd once got so lost on the Steinberge that he could not find his way home.
he could no longer find his way home. Suddenly he saw a green spot in the forest far below him. So the shepherd vowed to build a chapel on this green meadow if he was lucky enough to be rescued. Hence the name "Schäferau". After it was built, this little church was rebuilt four times over the years. Originally, the chapel had no tower. It was not until the third alteration (1953) that a tower was added to the structure. The bell tower as it can be seen today was built in 1982.

Way of the Cross Waidring