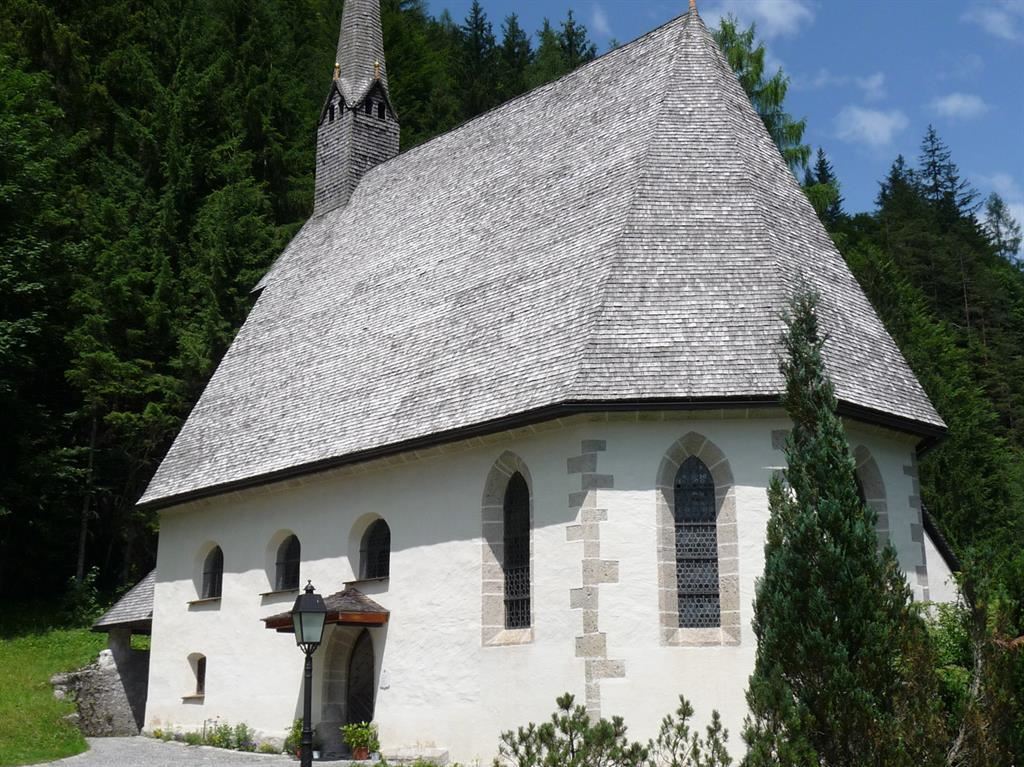 The gothic Pilgrimage church St. Adolari is lovely situated on a projecting hillock on the northern lake side of the Pillersee. A chapel named St. Adelger had already been mentioned in 1401. A documentary certificate exists from the year 1407. The ritual symbol was a statue of St. Adolar, which does not exist anymore. Late gothic wall and vault paintings may originate from the year 1440. St. Adolari is shown as the patron for livestock, giving his blessing to the landscape and the herd. The old custom "Going to St. Adolarie with the cross" is existing until today.

You can find us on these routes