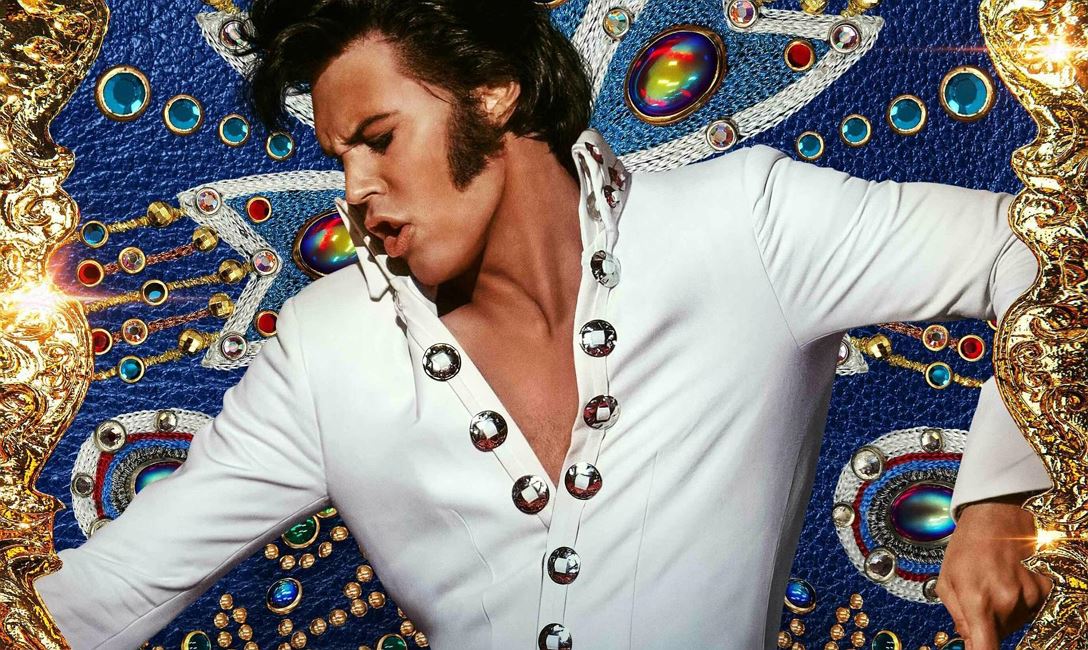 Elvis follows the life of rock and roll icon, singer, and actor Elvis Presley, told from the perspective of his manager, Colonel Tom Parker

When Elvis Presley is discovered by Colonel Tom Parker in the 1950s, it is the beginning of a unique music career, but also a complicated relationship between the two men. Parker gets Presley his first record deal and also launches him into film. When Priscilla enters the singer’s life, his relationship with Parker begins to crack. The conflict comes to the fore when Elvis wants to publicly condemn the 1968 outbreak of violence against blacks in Memphis.