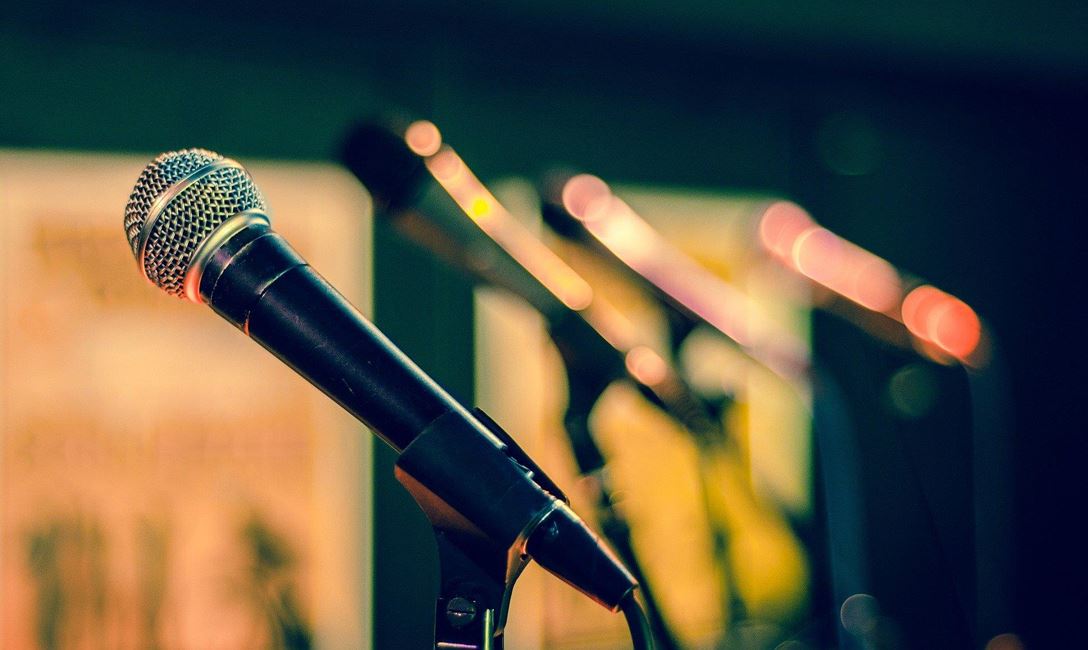 Silius
Since 2013 on the rising branch in thrash heaven and two studio albums later, the guys from Silius are constantly present live.

Dying Eden
Were originally formed in 2012 as a studio project, but quickly evolved into a full extreme metal entity, releasing their first highly acclaimed album in 2017. The group exists in a cut of trash and so-called groove metal, but is anything but a shallow Soulfly or Ektomorf knock-off.

Klaubauf
The “Ruach'n Roll steamroller” from the Zillertal is back! The three provincial rockers have made the most of the Covid-19 break and worked on new song pearls.