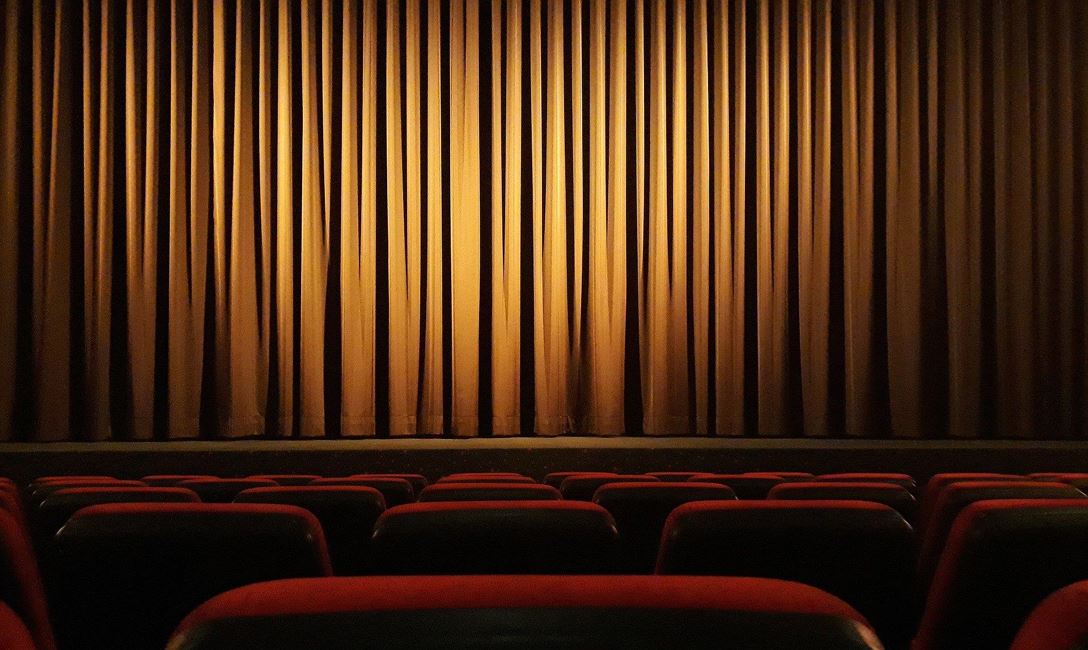 About the play:
Police officer Stelzl has died and is now sitting in the heavenly waiting room. Before he is allowed into paradise - so says a heavenly rule - he has to tulfill one last task. In his case this means he has to return to earth to pick up carpenter Bömmerl who has just died and bring him up to heaven. almost disappointed by the ease of that errand boy job he sets off. He has no idea how tricky this task is going to be....

All COVID-19 regulations in force at the time of the event must be observed!