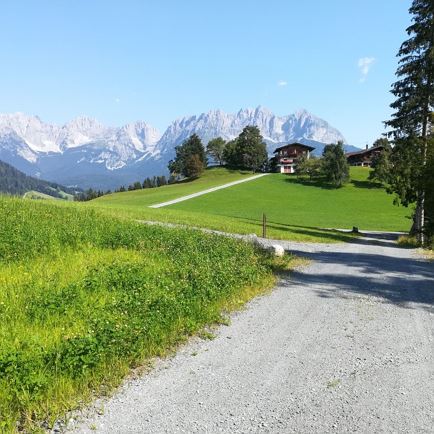 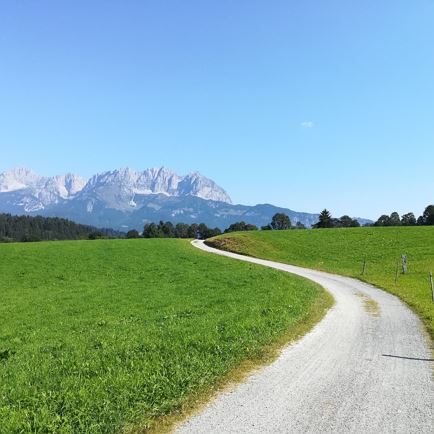 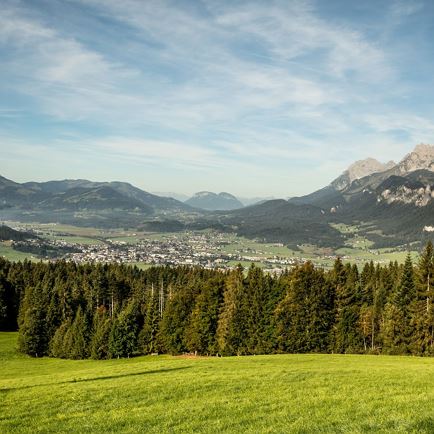 The 45 km long route leads from St. Johann in Tirol along the Ache to Oberndorf, there is the first climb in the direction of Haslach - back to the center of Oberndorf and further in the direction of Kitzbühel - shortly before the railroad crossing it goes off to the right and with a view towards the Wilder Kaiser slightly uphill via Bichlach to Going - past the famous Stanglwirt and the village center it goes uphill along the Jakobsweg towards St. Johann in Tirol. Johann in Tirol - after a short but steep ascent on a gravel road, the effort is rewarded with a fantastic view and a stop at the Rummlerhof inn - after a long descent from the Rummlerhof it goes towards the Achenpromenade along the Großache towards Kirchdorf and Erpfendorf - after the turnaround in Erpfendorf it's a leisurely return to St. Johann in Tirol on the main square where the exit reaches its destination.

Lake Reintaler Tour- a classic in the Inn Valley

Cycling tour around the Hohe Salve