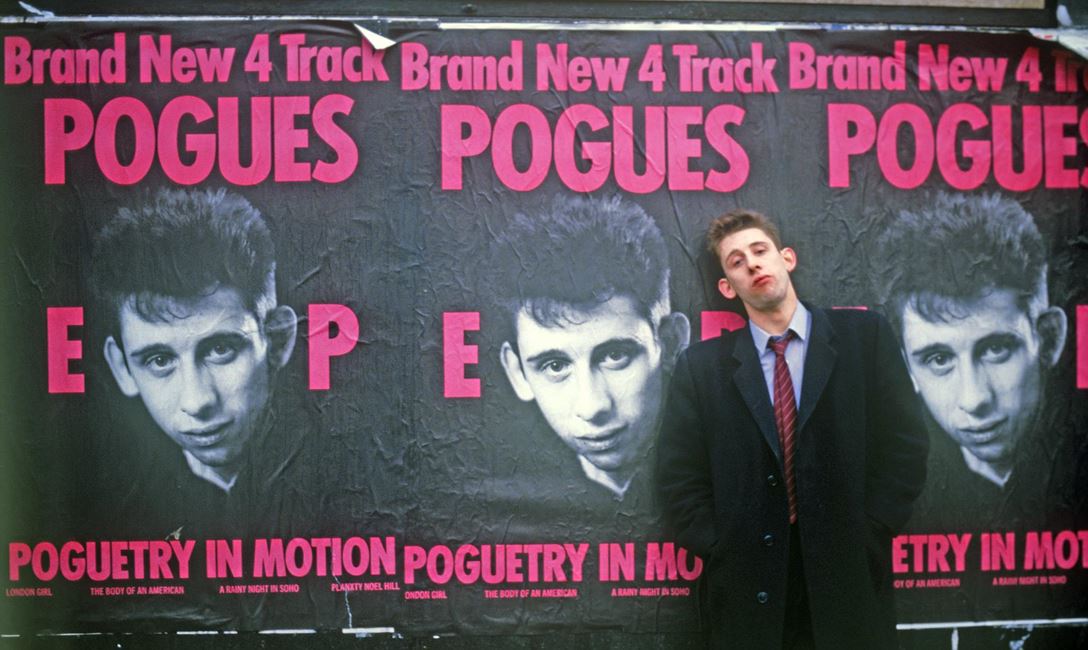 Irish singer and frontman Shane McGowan of The Pogues has had a busy life.

As a composer and punk, Julien Temple’s documentary Shane depicts his career and work, but also his personality, with the help of archive material, private recordings and animations.
A troublemaker but also a self-destructive streak, he shook London clubs with Irish folk. The rise was followed by the fall and expulsion from their own band. His debauchery eventually brought him to a wheelchair with renewed dentures.
But the music genius celebrated his 60th birthday on stage with guests like Johnny Depp and Nick Cave.