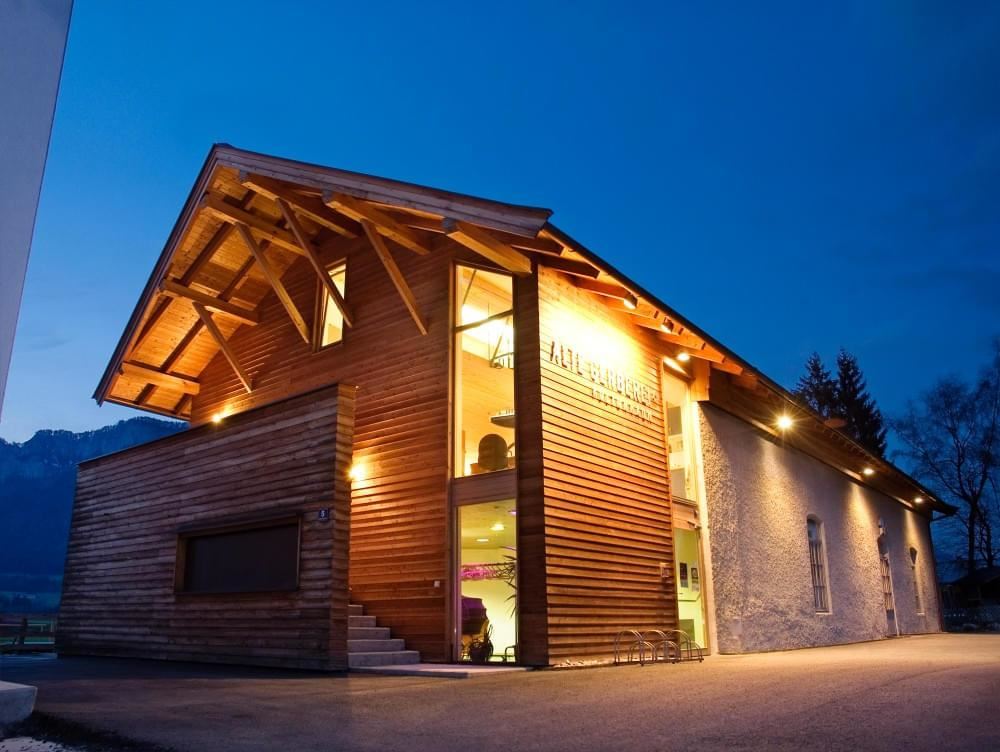 The French Dispatch brings to life a collection of stories from the final issue of an American magazine published in a fictional 20th-century French city. The film is a “love letter to journalists” that revolves around a New Yorker-style periodical edited by one Arthur Howitzer Jr (played by Bill Murray) and boasts Anderson’s usual gallery of big name cameos and his savant mannerisms, sonorous voiceovers and detailed rectilinear compositions.

“Amazing visuals, lots of laughs and an A-list cast make Anderson’s tribute to the New Yorker a real treat” Peter Bradshaw - The Guardian

Sound & Vision: In The Heights