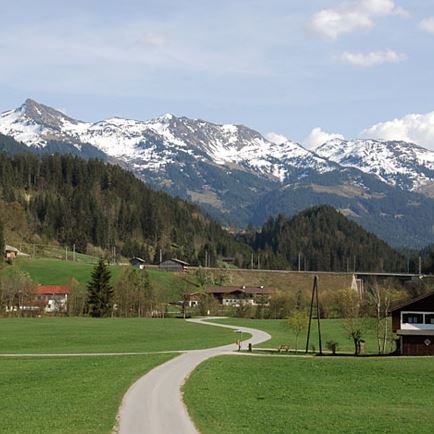 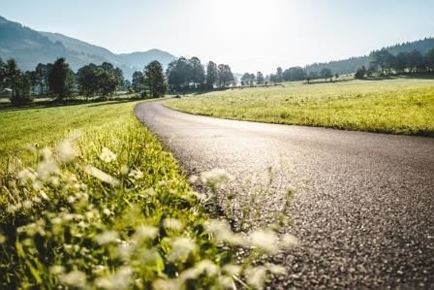 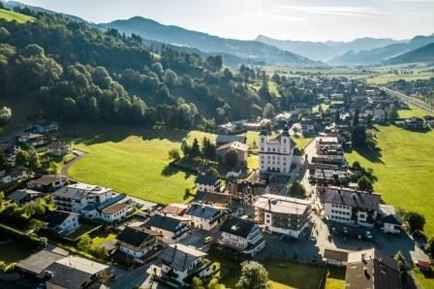 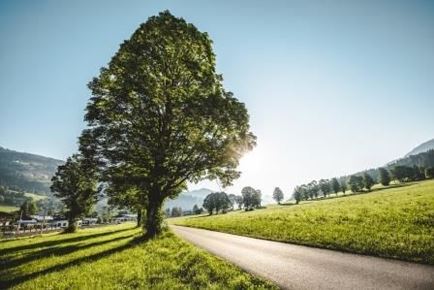 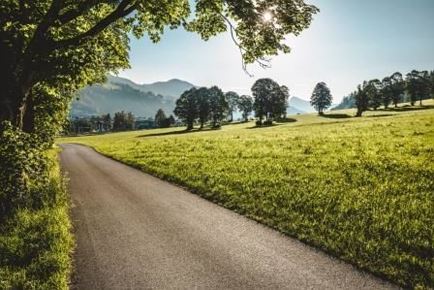 Family-friendly cycling tour through the Brixental Valley to Schwarzsee Lake in Kitzbühel The route leads on municipal roads from Wörgler Boden to Hopfgarten. From Hopfgarten, follow the main road towards Kitzbühel. At the railway underpass before the steep passage through the forest “Hopfgartner Wald”, turn right at the power station and follow the signs into the valley Windautal. The tour leads you along a brook in the beginning, but then the valley widens taking you to Gasthof Lendwirt (690m). After Lendwirt, follow the paved road on the other side of the brook and ride into the valley. After the saw mill, the road turns into a gravel path leading to Gasthof Jägerhäusl and further on to Westendorf, which is beautifully situated on a plateau. Cross the village centre, turn right at the petrol station and continue on route 21 to Kirchberg. Ride through the centre of Kirchberg and follow the cycle path in the direction of Kitzbühel. Now the tour leads you along side- and dirt roads via Kirchberg to Schwarzsee Lake and Kitzbühel (turn-off to Reith bei Kitzbühel). There are swimming and bathing areas in Hopfgarten, Kirchberg and Kitzbühel. Connections to the cycling routes Söllandl and Leukental.