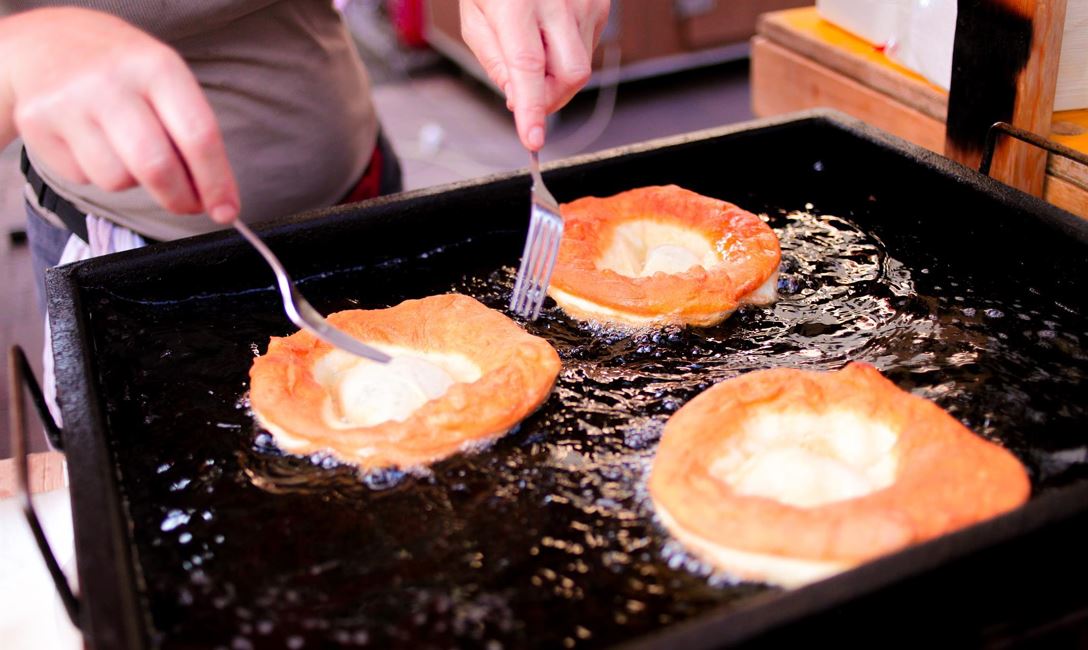 From the end of June to the end of September - every Thursday - Westendorf gets colourful. You should definitely go to the "Schau-Zuichi-Markt" - i.e. zuichi - i.e. look! Here you can expect handicrafts and culinary delicacies from the region, nice stalls and even nicer people.

The evening is framed by good music, of course. This time with the brass band Gehörsturz, which will provide a good atmosphere at the market square in Westendorf from 7:30 pm.

The Tyrolean brass band was once formed as a joke in a filthy Tyrolean rehearsal room. Today, it is impossible to imagine the local brass band scene without the brass band Gehörsturz. Since 2007, they have been pushing the fun of making music and taking it to festivals and festivals at home and abroad.

Have a good time - somewhere between traditional and brass band pop, somewhere between mountain and valley and definitely in culinary heaven on earth - at the Schau-Zuichi market in Westendorf! Translated with www.DeepL.com/Translator (free version)